My Place in the World

Recently I read the book “My Ruby Slippers: The Road Back to Kansas” by Tracy Seeley. The

book details the author’s growing up in Kansas, her leaving the state as soon as she could, but coming back as an adult to rediscover her childhood by visiting the towns and homes in which she once lived. The book was okay, but it got me thinking.

Have you ever known someone who was born in a town, and who grew up there, started a family, worked at a steady job, then retired and eventually died in that same town? I used to feel sorry for people who were so rooted to one spot. “What small lives they live,” I would think. I was one of those people who thought one’s hometown was somewhere to leave, not flourish in. I needed to spread my wings, see new things, travel the world! And that’s how I ended up going from northern Illinois to Kansas. You’d think I’d have chosen New York or L.A., or at least a city with a population over 300,000. Adventurous, yet cautious, I ended up in Salina, Kan.

Even then, I was convinced I’d stay here for five years, and then move on to bigger and better things. Nineteen years later, I’m still here. And somehow, somewhere along the line, I grew to love this city in the middle of the wheat state. On some level, I know in my bones that this is where I will live until I die. And I’m okay with that. Salina is my place.

In college I went on a study tour to Italy, and as soon as the plane landed in Rome, I felt an undeniable sense of belonging there. I had never been to Italy before and expected to feel out of place and frustrated with the language barrier. Instead, I felt like I’d come home. I felt that same feeling in Amsterdam and only later discovered that there is Dutch in my ancestry. The blood knows, even if we don’t. There’s not a drop of Italian blood in my lineage, so I’m not sure why the Roman ruins were so comforting to me. All I know is, just like Salina, Rome is my place.

Being connected to a place is important. Whether it’s your hometown or a city you’ve never before visited, you know that feeling when you get it. It’s a feeling of being safe, of being home and of the familiar. It can also border on the déjà vu when you know how to get to the Coliseum via two different buses and there’s no rational explanation for how you could know such a thing. Being connected to a place runs deeper than any gene pool, and for that I am thankful.

Previous Post Google-ing it on a whole new level 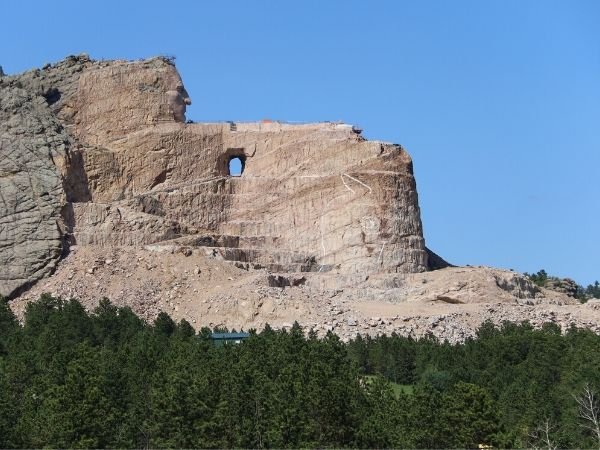