A Nation of Libraries for You

Growing up in Cawker City, the library was a small, stone building complete with cobwebs and a nice librarian who smelled like talcum powder. It had the orange biography series, “The Happy Hollisters” and “Nancy Drew” — everything I needed. In high school, term papers depended on the encyclopedias and maybe an article or two from Time. My only experience with interlibrary loan was when the school librarian brought me a copy of “Love Story” from the Beloit library. I started it in morning study hall, finished it in the afternoon study hall and it went back to Beloit that same day. (It was so embarrassing to be sobbing in study hall!)

loan. Linda would push her cart through the stacks, gathering volumes to send out. The items she brought to Circulation held little scraps of scratch paper with the patrons’ names scribbled on them.

Most of what she borrowed and lent were nonfiction books, meant for research. Videos were made of gold and not to be let out of immediate lending area. How things have changed!

Now it is open season more or less on almost all library materials. We borrow multiple copies for book discussions. Titles on CD and DVD fly across the state like Frisbees. So you want the first three seasons of “Big Bang Theory”? Sure — but why???

Movies and TV series make up a large portion of our requests. Audiobooks have evolved from cassette to CD to play-a-ways to digital download. Microfilm feeds those with the genealogy addiction. Home schoolers and public school teachers have tapped into ILL to fill curriculum needs. Some, like “The Enormous Watermelon,” have been borrowed year after year.

Opening the courier and mail each day brings surprises, and we appreciate the willingness of libraries throughout the U.S. to lend materials for our patrons. And while we’re glad to get a copy of that next book in a series or even season three of “Big Bang Theory,” it’s the occasional challenge that keeps the job interesting.

One I haven’t been able to solve came from a man in Oregon. He wanted to borrow yearbooks to try and identify a woman his father dated when he was stationed at Camp Phillips near Salina. Since we don’t lend yearbooks, he emailed me pictures and I sifted through the yearbooks only to conclude that she wasn’t from Salina. One picture had a photographer’s logo, and it wasn’t a local company. Maybe someday I’ll have time to go to Wichita and look through yearbooks. While that request might not be a true ILL request, it makes me want to dig and find an answer. And maybe that’s because we used to farm much of what was Camp Phillips.

The answers to our ILL queries may come from Alaska or Florida, but most are right here in the heart of America, right here in Kansas. 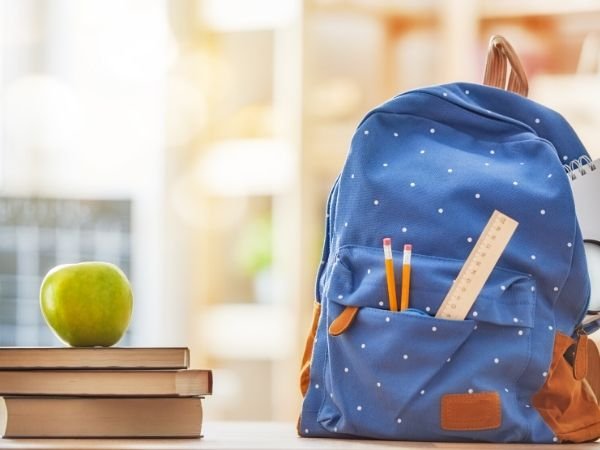 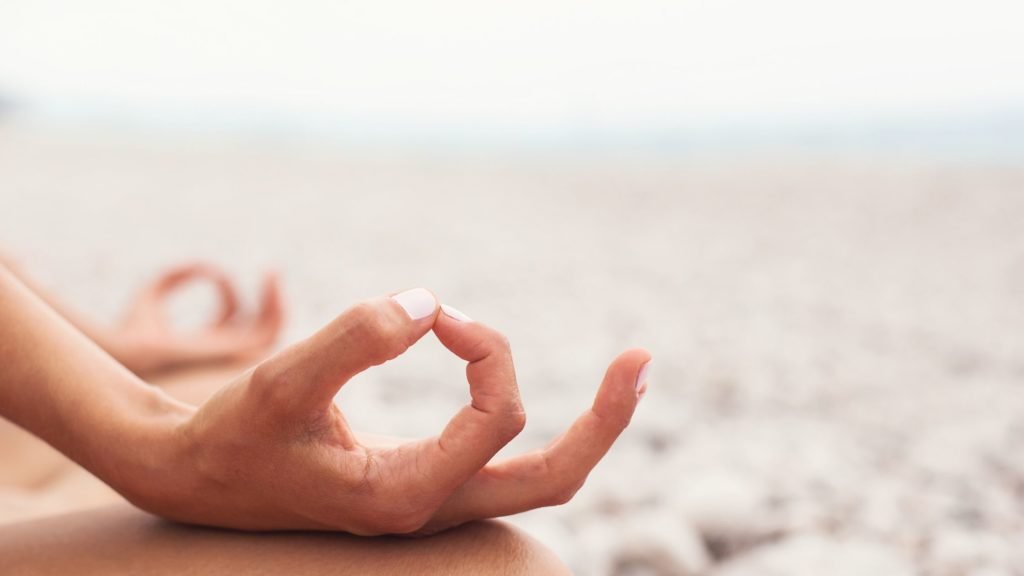 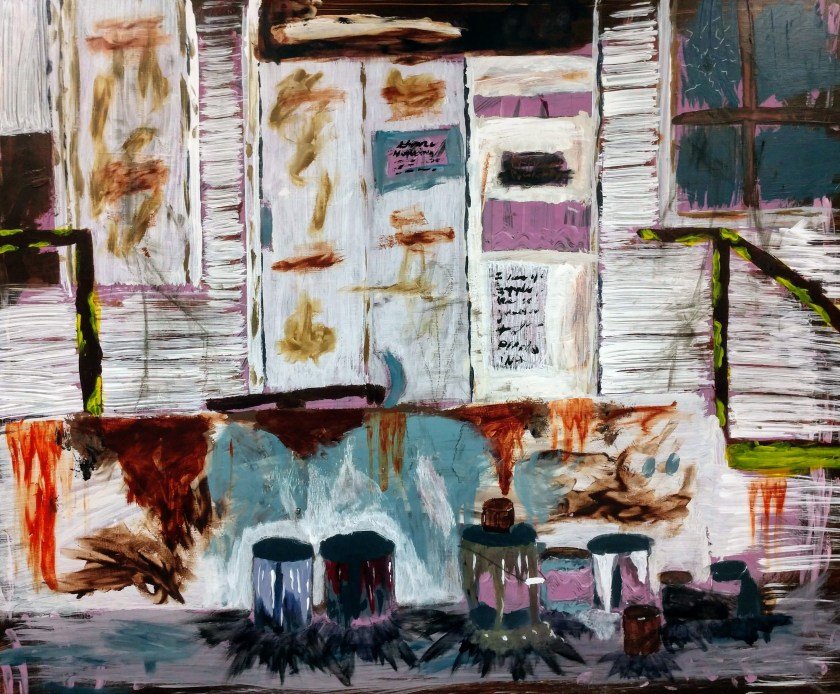