Fall is a time of hunkering down. Nights fall faster, the air is crisp, and we all seem to crave heavier fare like beef stew or anything involving dumplings. Translated into the world of reading, this means books longer than 200 pages, riveting page turners, or historical novels dense with royal characters and local lingo. Books that deal with food fit in nicely, too. And, meaty nonfiction. Here are my five for fall, in no particular order

Discerning the Scottish brogue in written form is a challenge, but this novel is packed with strong characters, such as the title character, whom we first meet as a boy in the 13th century. The storyline puts a human face on a bigger-than-life man. And of course, kilts, bagpipes, deception and loyalty are involved. This book was particularly interesting to me since I discovered Robert the Bruce is my ancestor.

A historical novel of more recent times, I was struck by the sheer will to survive that the people of Leningrad had. Main character Marina recalls the vivid images of her youth in war-torn Leningrad, carrying her back to the terrible fall of 1941, when she was a tour guide at the Hermitage Museum and the German army’s approach signaled the beginning of what would be a very long siege on the city. Being “inside” the Hermitage was a bonus for this art history major.

One of my all-time favorites! Chocolate is involved, and the characters are believable, but what I loved most about the book is the suspension of disbelief that swirls and eddies through the story. Vianne and her chocolate shop became a haven for many townspeople, and I wanted to sit and sip a cup of hot chocolate right along with them.

One of the best books I’ve read, and not because the plot is superb, nor that the characters are well developed (and they are), but because the author teases and toys with the reader, making this a page turner. It’s slated to be made into a movie, and I’m itching to see how the book translates onto the big screen.

Ever since I read “Seabiscuit,” I’ve been a fan of Laura Hillenbrand. This book tells the impossible and inspirational true story of Lt. Louis Zamperini from his youth as an Olympic-level runner to his time held as a prisoner of war in Japan during WWII, and beyond. Circumstances that would overwhelm and crush others only made him more determined to survive. This book is hard to read in places, but well worth the effort in the end. Louis was a truly remarkable man. 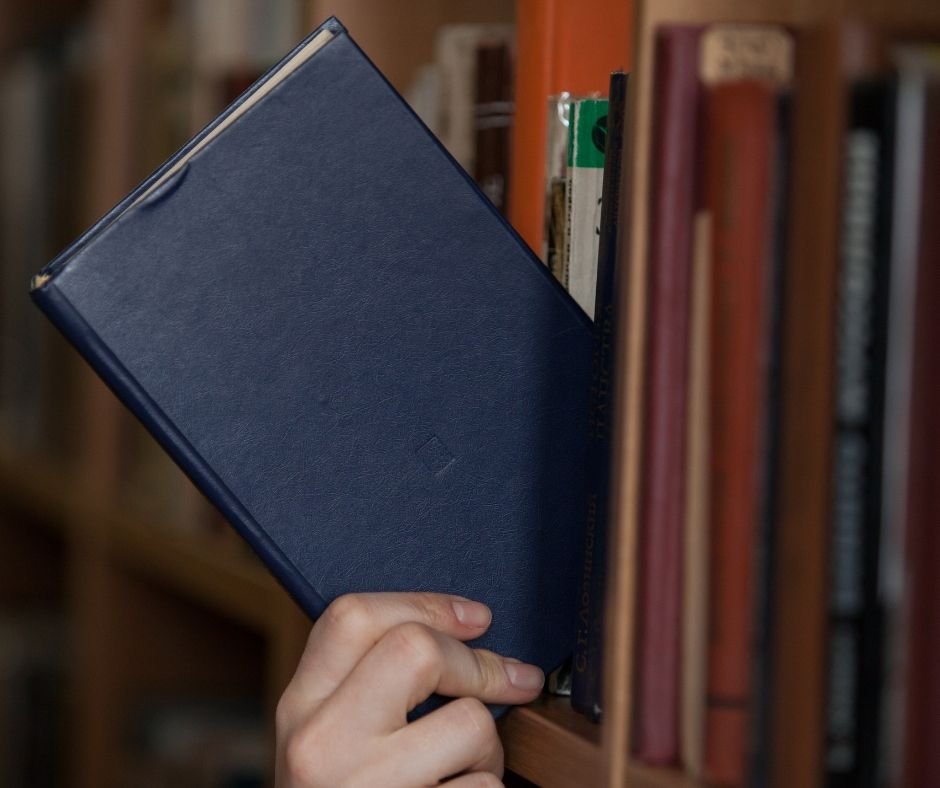