Banned Books Week falls on September 24-30 this year. Some of you may wonder why books would be banned or wonder why we are celebrating banned books anyways. In the past, I have had a friend text me after noticing the Banned Books Week signs expressing her confusion about it. This blog is to tell you what it is, why it is important, and to showcase a list of the top ten challenged books of 2016.

Banned Books Week is an annual event celebrating the freedom to read, especially without censorship. Banned Books Week is an important week that emphasizes this year’s theme of Words Have Power. Words have power and it is important for the public and authors to have freedom to seek and to express ideas, even those some consider unorthodox or unpopular. For example, several books on the top ten challenged books of 2016 deal with sexuality. It may be important for a person, especially a child, to read a book that they identify with so that they do not feel alone and feel empowered instead. In addition, it is important for people to be able to read perspectives and beliefs different than their own. This leads to an understanding and empathy that may not have been there before for a group or idea that was previously seen as “other”; offensive; or unknown.

According to http://www.ala.org/advocacy/bbooks/banned , “A challenge is an attempt to remove or restrict materials, based upon the objections of a person or group. A banning is the removal of those materials. Challenges do not simply involve a person expressing a point of view; rather, they are an attempt to remove material from the curriculum or library, thereby restricting the access of others. As such, they are a threat to freedom of speech and choice. The books featured during Banned Books Week have all been targeted with removal or restrictions in libraries and schools. While books have been and continue to be banned, part of the Banned Books Week celebration is the fact that, in a majority of cases, the books have remained available. This happens only thanks to the efforts of librarians, teachers, students, and community members who stand up and speak out for the freedom to read.”

Your words have power to prevent books from being banned by speaking up when someone wants to challenge a book. Therefore each last week of September, we celebrate these efforts and convey the importance of the harms of censorship and the freedom to be given a choice to read a variety of topics that may include tough subject matters and or include sexuality, violence, and profanity. This is practicing intellectual freedom. Just because one person or a few people do not approve of a particular book does not mean that it should not be allowed to be read by everybody. People’s values differ and one person’s values may not be the values of everybody.

Books are often challenged because parents are concerned about what their children are reading.  But only parents have the right and the responsibility to restrict the access of their children to library resources, and only their children rather than the children of other parents in the community. Librarians do not serve in place of parents and they should not be restricting anyone reading particular material. Only parents can advise their children of what to read.

Librarians aim for all patrons to have open access to information, allowing individuals to make their own choices of what to read whether it is nonfiction learning about a controversial subject matter or fiction, following a story of a character with a background and point of view that may be completely new to the reader. You can see a selection of challenged and banned books on our display near the Information Services Desk. This Banned Books Week, challenge yourself to read something that has been challenged or banned in the past, to celebrate the power of words and the freedom to read banned books in 2017. Don’t let words be imprisoned with the crime of not agreeing with your values. Instead, set them free to take your mind to where it hasn’t been before!

According to information provided on the American Library Association website ala.org, out of 323 challenges recorded by the Office for Intellectual Freedom, the top ten for 2016 are:

You can see which of these ten titles are available to check out at Salina Public Library by viewing this list:
http://salpublib.kohalibrary.com/cgi-bin/koha/opac-shelves.pl?viewshelf=1575&sortfield=title 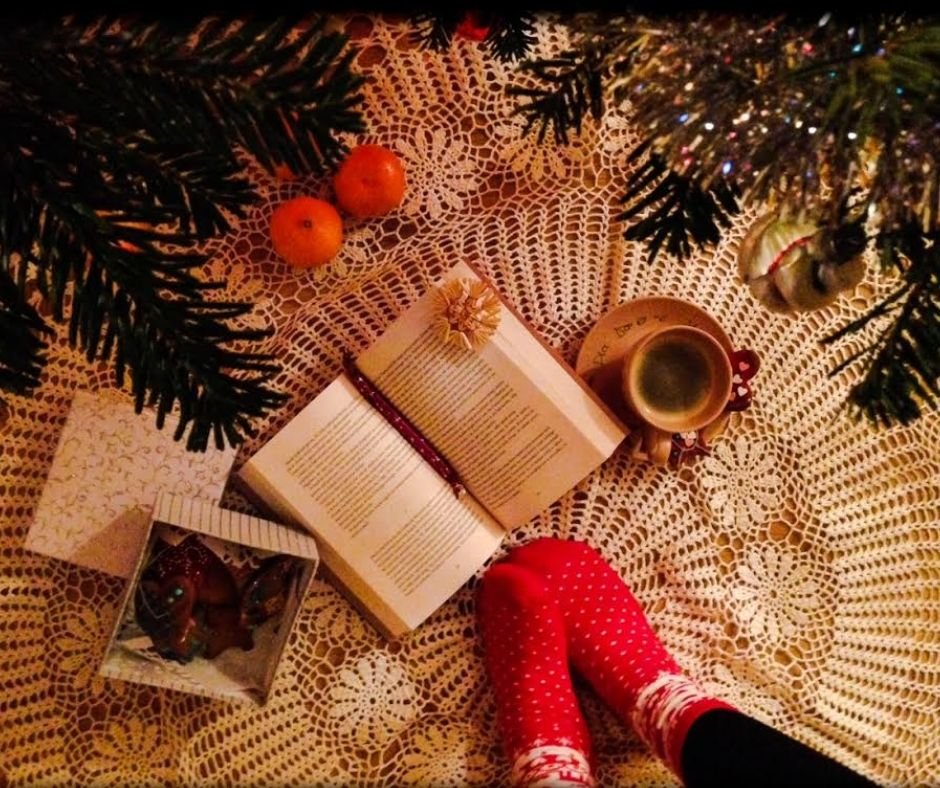