My Rockstars of Women’s Literature 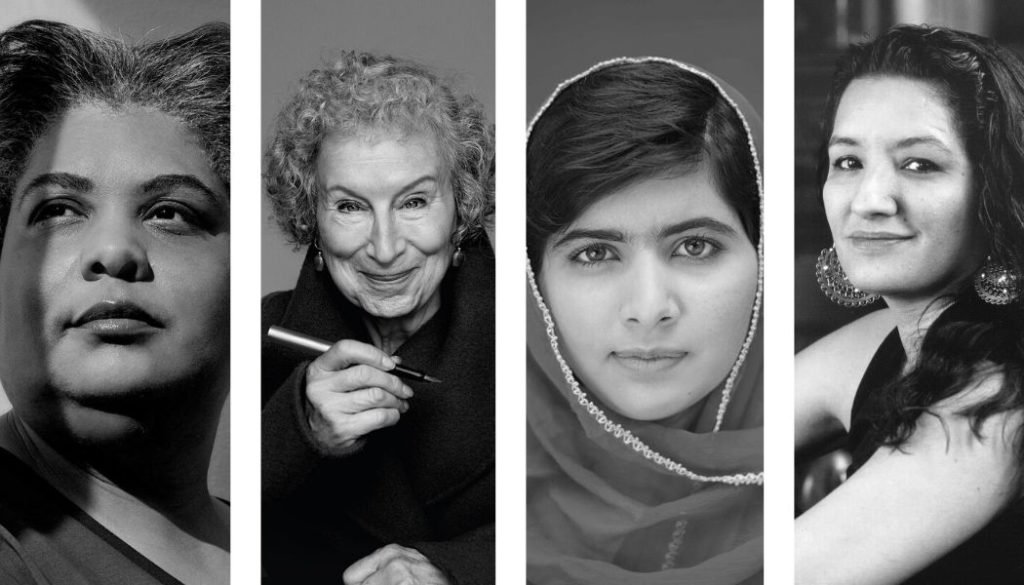 To say I had a difficult time narrowing down this list to just 10 books would be putting it lightly. For Women’s History Month, I had to highlight some of the powerful female voices in the literary world. With so many amazing authors to choose from, I decided to make this list deeply personal. All of these books are by women who have not only left their mark on history but have left a lasting impression on me. Each of these have either impacted me as a young girl, helped me as a young woman, or are books I know I will return to time and time again throughout my life. With topics spanning family relationships, gender issues, becoming a young woman, feminist ideology,  motherhood, love, and women’s education, there’s something here for everyone to read and love. These are books about strong women by strong women from a variety of backgrounds. Here are just a few of my rockstars in women’s literature; I hope you love them as much as I do.

Visit the library to grab a monthly bookmark and check out these books and others! For more women’s literature recommendations, visit with our librarians in Information Services or chat with staff and place holds online on our website. Follow us on Instagram for more monthly book inspirations and hashtag: #splreads #humansofspl! 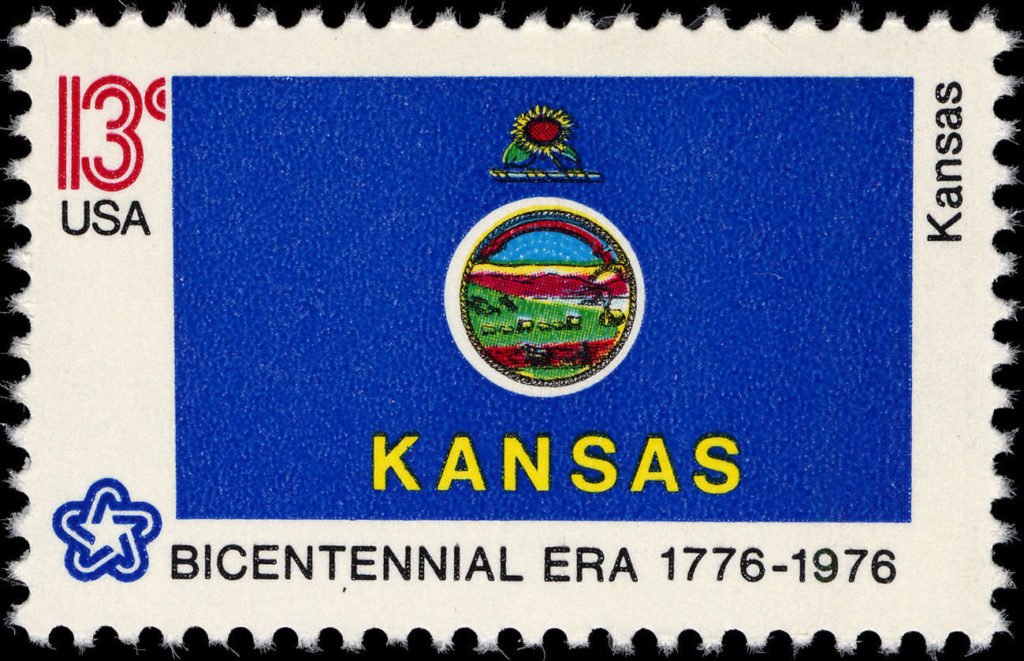 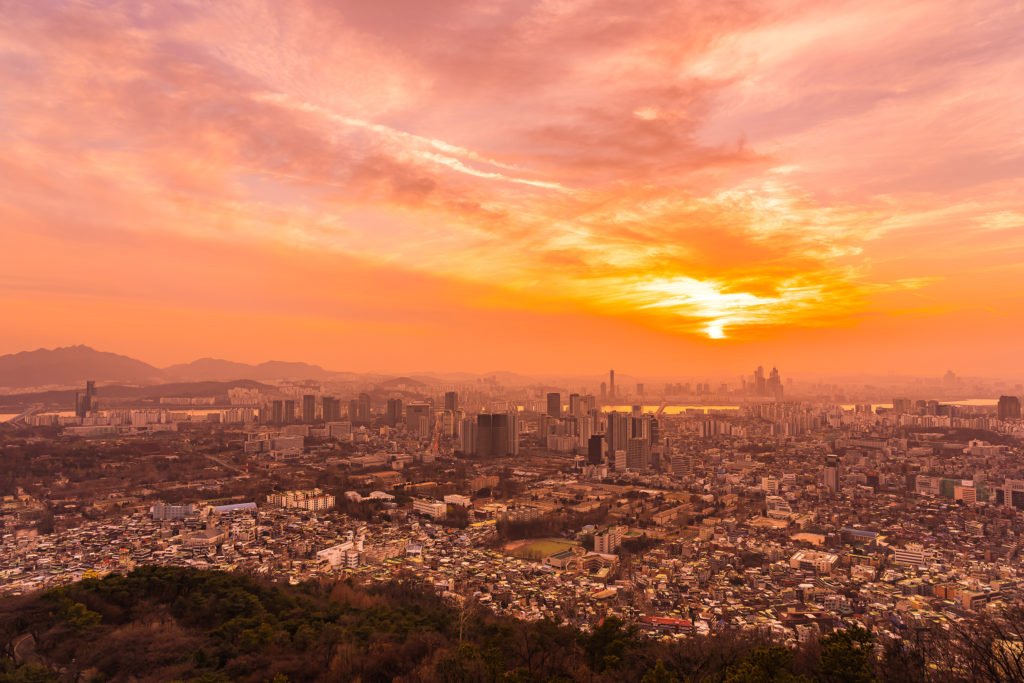 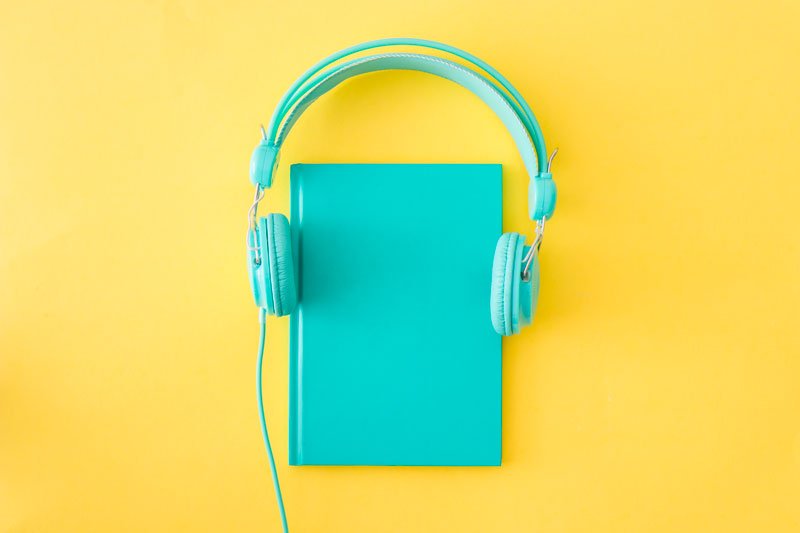 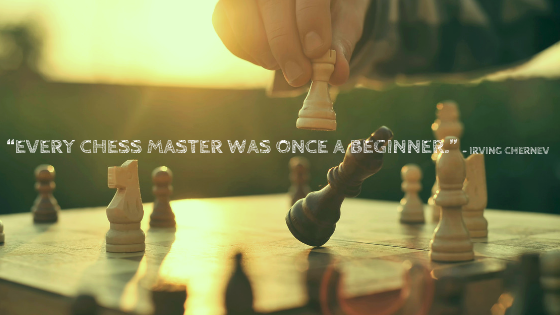 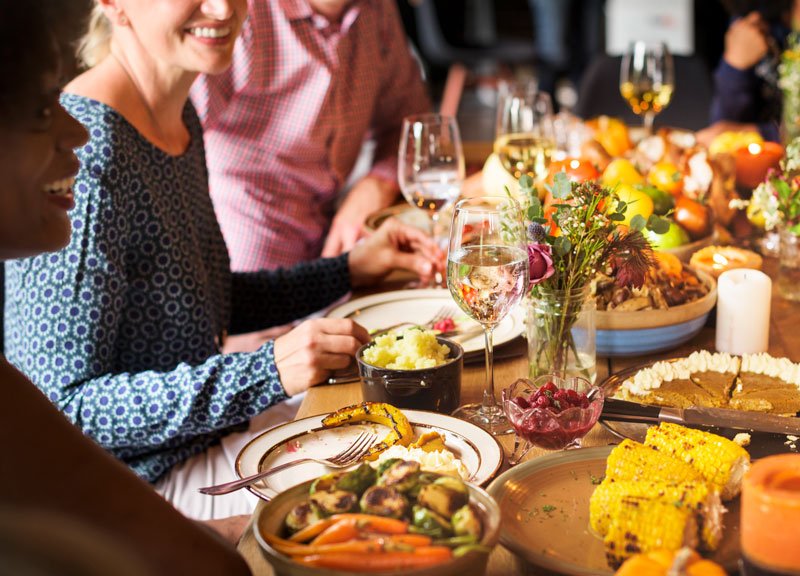