To Die For October Reads 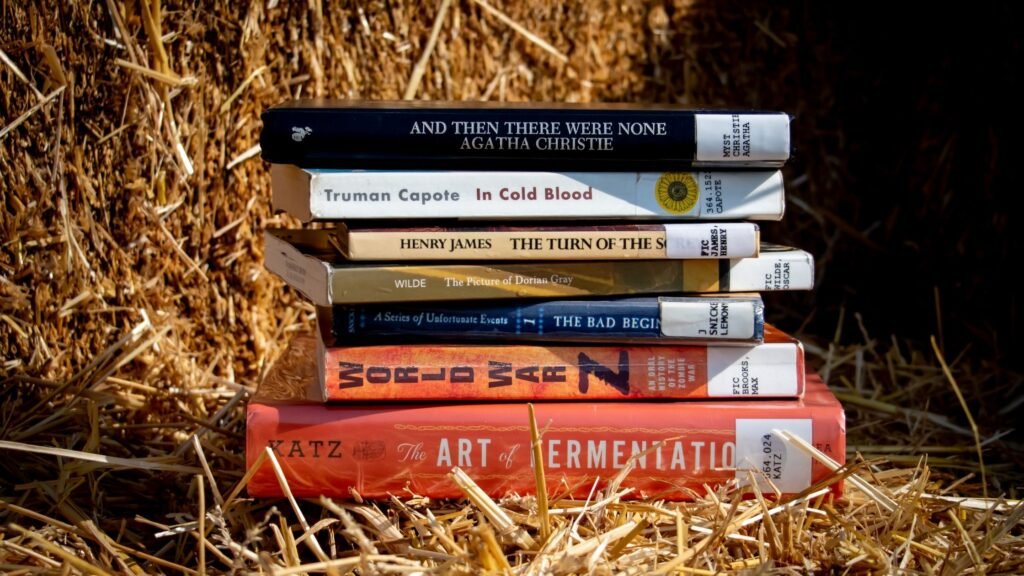 Ghosts and plagues and murder, oh my! As the weather cools off, cuddling up with a hot cup of apple cider and a scary story is exactly what spooky season calls for. For the month of October, I’ve compiled a spine-tingling selection of books, ranging from classics to contemporaries that are sure to have you on the edge of your seat!

For more reading recommendations, visit our librarians in Information Services, chat with staff on our website, or check out our new service Your Next Read. Visit us on Instagram to see more October book recommendations! 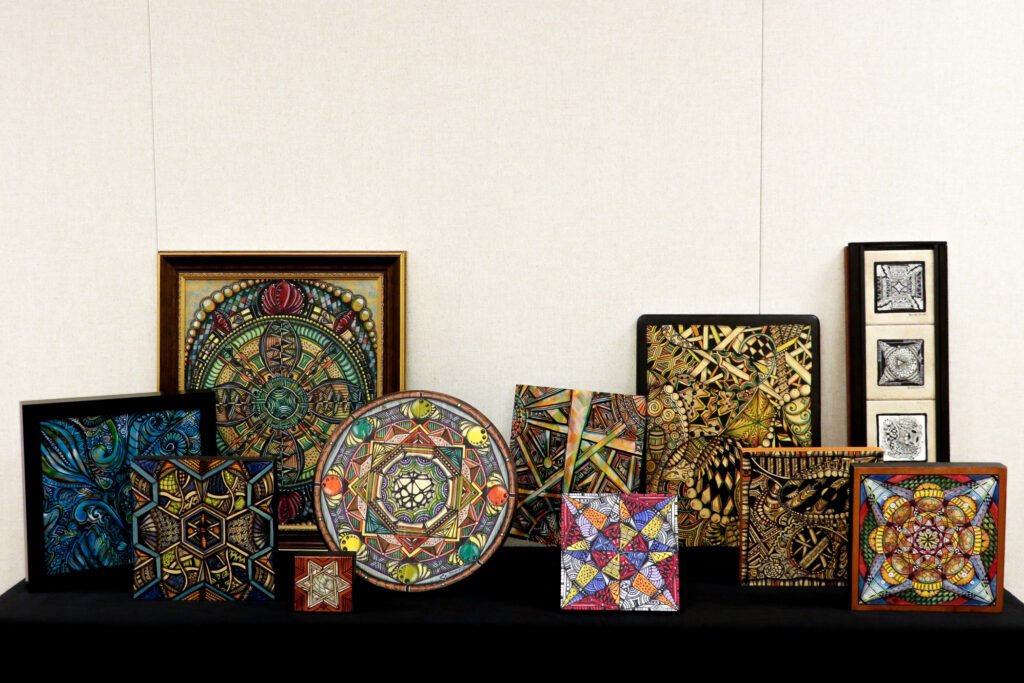 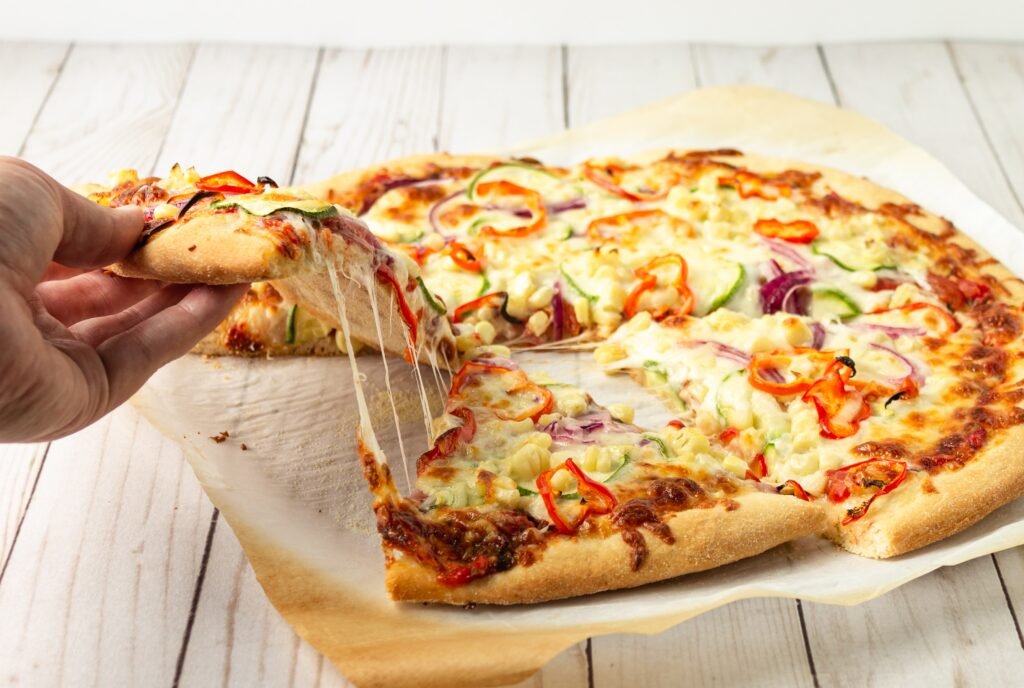 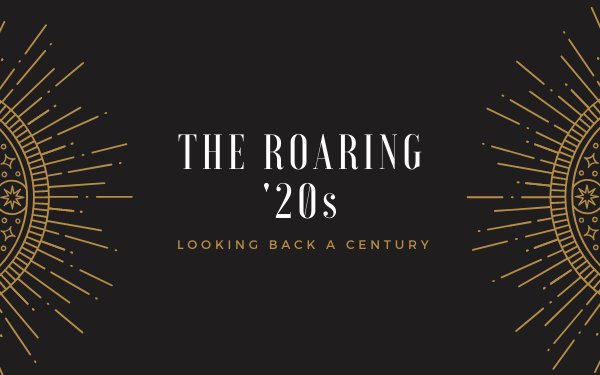