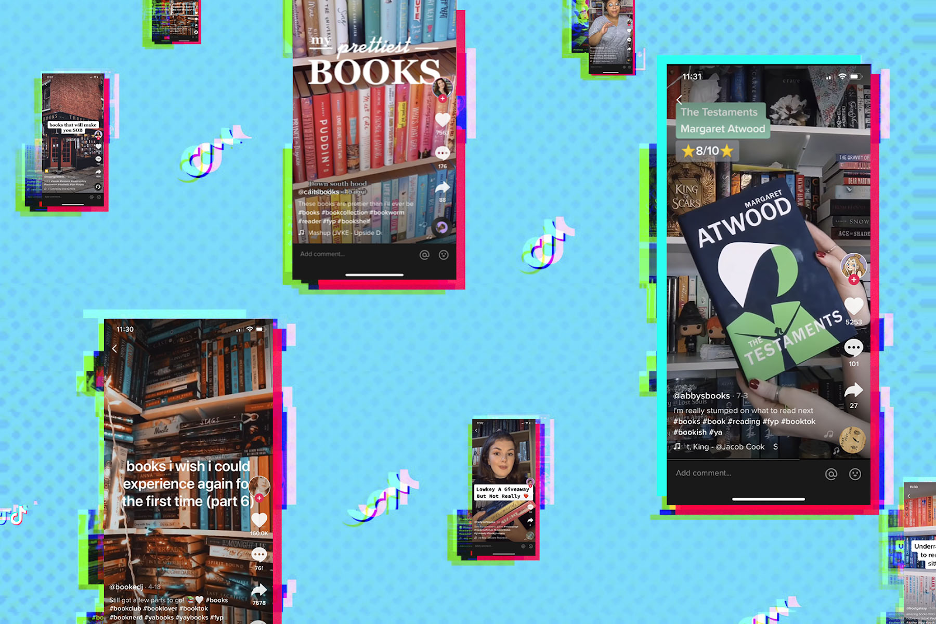 I was adamant about not joining TikTok. I just didn’t understand the hype. But last year, during the seemingly never-ending quarantine, I caved out of boredom and downloaded the app. A year later and I am somewhat embarrassed to admit that I am completely addicted to TikTok. After joining the app, I quickly found that, like other social media apps, TikTok will recommend videos that it believes you will like (because the internet knows us all a little too well). So I quickly found myself on the self-deemed “FitnessTok” (for us gym lovers), “TravelTok,” and coming at #1 with roughly 60-70% of my content consisting of “BookTok,” a unique side of TikTok where bookworms, authors and fandom nerds unite. Currently on TikTok, the #booktok tag has over 7.3 billion views!

After joining the BookTok universe, I realized that a solid majority of the books being recommended by readers were often in the Young Adult, New Adult or Fantasy genres and I was skeptical. I haven’t read YA since I was a teenager nor have I found many fantasy novels outside of YA that I’ve enjoyed. Being the self-proclaimed book snob that I am, I was adverse to reading BookTok recommendations, because “I really only read literary fiction.” But, similarly to my boredom during quarantine, I found myself very bored and eager for a fun, easy read when I was stuck at home during the cold snap a few months ago. So, I took BookTok’s advice and began reading something new. Let’s just say I haven’t doubted BookTok’s reading recommendations since. Now-a-days, I am typically reading 2-3 books a time, and unable to keep up with my To-be-Read list which is exponentially growing thanks to both working for a library and being an avid BookTok user. Below I’ve listed a few books that I found to be either worth the hype on BookTok, or recommendations that everyone seems to be talking about that I can’t wait to read!

For more reading recommendations, visit with our staff in Information Services or check out Your Next Read! 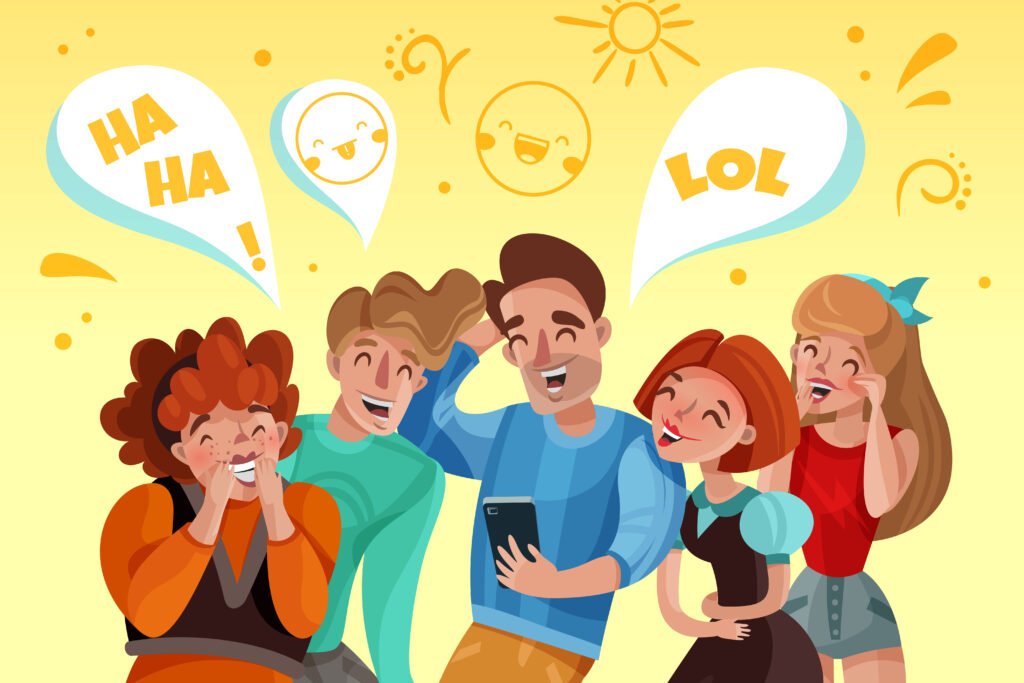 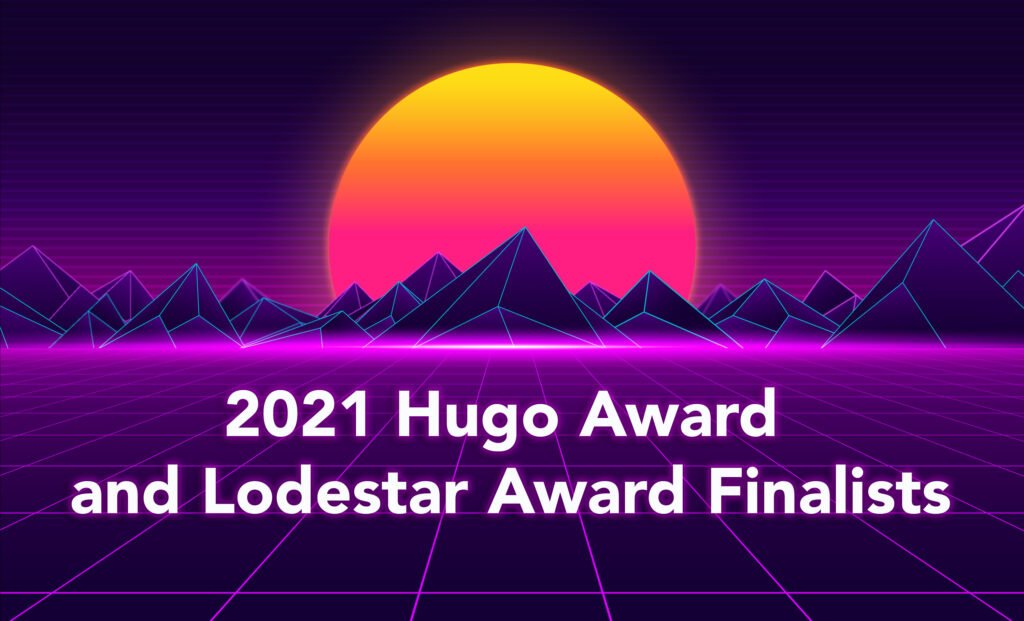 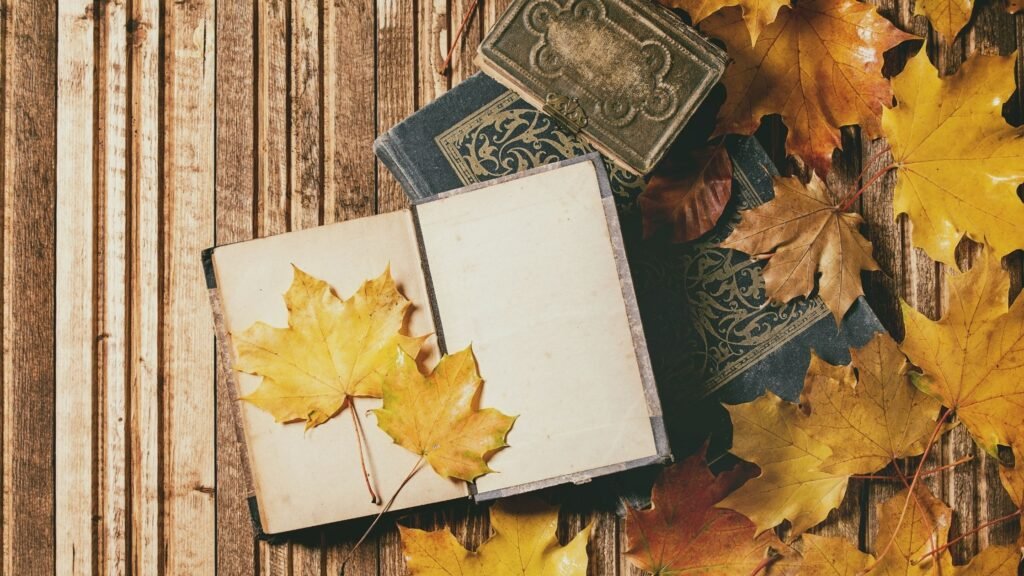 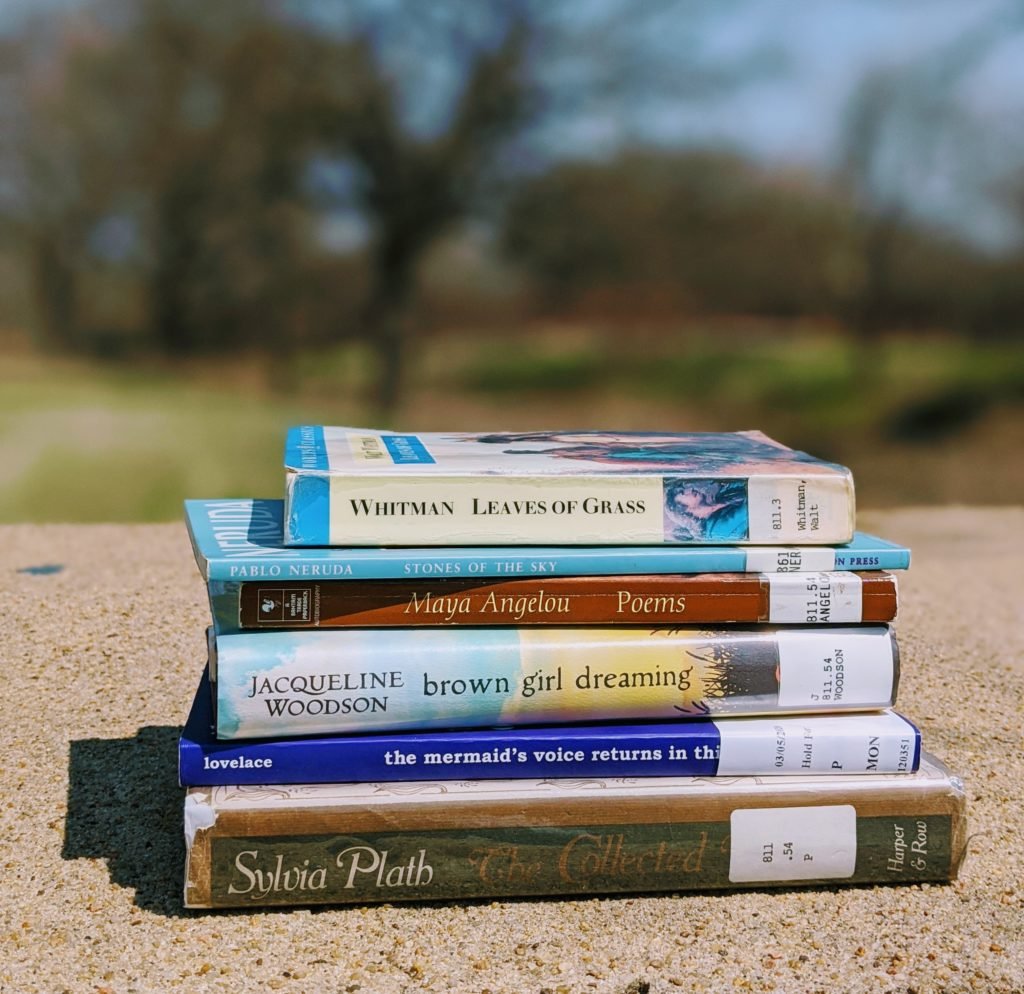